The media has framed this as a migration crisis for Europe, rather than for the people who risk their lives trying to reach our shores. It has created negative stereotypes of refugees and migrants, often ignoring their complex individual stories and denying them a voice.

The people who make these dangerous journeys do so because they are desperate. They are fleeing violence and human rights abuses in their home countries. Under international law, anyone fleeing violence, persecution, war or disaster has the legal right to apply for asylum. There is no such thing as an ‘illegal’ asylum seeker.

In 2016, the more than half of the world’s refugees came from just three countries: Syria, Afghanistan, South Sudan. Most do not attempt to travel to Europe. Around 84% have sought sanctuary in developing countries, usually those that border their own. The countries currently hosting the largest numbers of refugees are Turkey, Pakistan, Lebanon, Iran, Uganda and Ethiopia.

The asylum system in the UK is extremely harsh. People seeking asylum must live on £5.28 a day while they are waiting for the outcome of their case and the government can detain them indefinitely. In 2016, 13,230 people were locked up in detention centres during the asylum process, including 71 children.

The figures quoted are from the UN Refugee Agency (UNHCR), the Refugee Council and The Migration Observatory. For more information, please follow these links below:

Refugee Council – the truth about asylum

The Migration Observatory – migration to the UK

Hughes, Gillian. “Finding a voice through ‘The Tree of Life’: A strength-based approach to mental health for refugee children and families in schools” Clinical Child Psychology and Psychiatry 2014, Vol 19(1) 139–153 © The Author(s) 2013

George Monibot – how do we get out of this mess? Textiles imagery

John Akomfrah, on his art and the sea

Migrants Rights Network call for an arts and migration Manifesto

Paper People – Resilience of Beauty on a Monumental Scale

Counterpoint Arts – engaging with refugee and migrants experiences through the arts

For national statistics on asylum

International Organisation for Migration – they have interactive maps and inspiring campaigns

UNHCR – Guardians of the Refugee Convention. Resources on refugee law and protection issues as well as the latest figures and statistics

Refugee Council – Founded in 1951, the year of the Refugee Convention – the semi-official lobbying group on refugee issues in the UK.

For information about how to practically support people in Calais.

APPG on Refugees and APPG on Migrants

Do you have a spare room in your house? Consider hosting a refugee through Refugees At Home or Housing Justice, or as part of your community through the Community Sponsorship Programme.

Do you have some spare time?

Consider befriending a displaced person. Or you could visit people in detention.

Otherwise you might like to volunteer at a local support centre for migrants and refugees, such as these ones in London, Bristol, Southampton. There are many more groups across the country doing amazing work that you can join in with.

Want to learn a language?

Perhaps you could organise a fundraising event – a pub quiz, a clothes swap, a music event, or a sponsored swim, and donate the proceeds to a charity supporting asylum seekers and refugees. 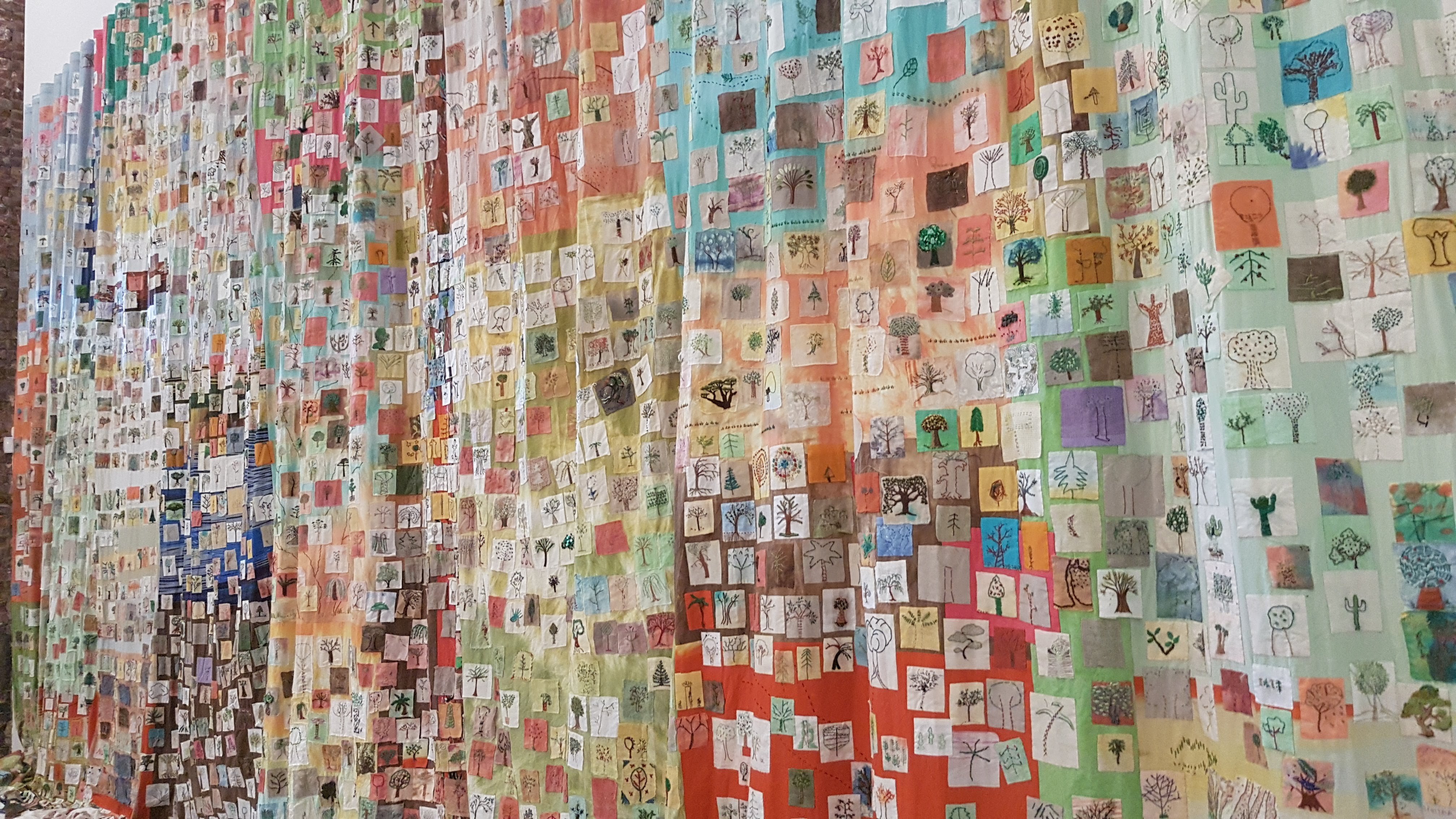