The Olive Tree, Europe and refugees 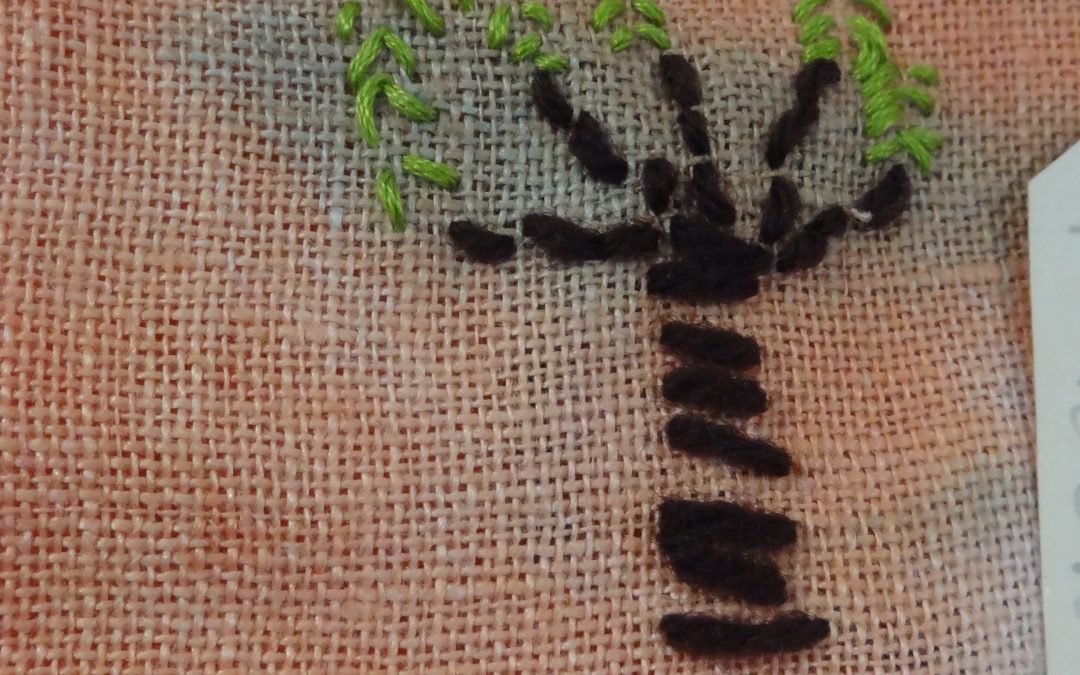 We are having many conversations in the City Space

Here are some thoughts from Christopher Gordon

The Olive Tree, Europe and refugees

Thought to have originated in Phoenicia (equivalent today to Syria/Palestine/Lebanon/SE Turkey), the olive is a precious gift of the Near East to ‘Europe’. The Phoenicians took it to their colony of Carthage (in present day Tunisia). The wealth and power of ancient Athens was rooted in olive oil export from at least 600 BC (from Olea europaea). We know that olives were grown in Crete in Minoan times. There were at least 27 different varieties of cultivated olive tree in the Ancient World. The Cedar of Lebanon (Cedus libani) still grows within the European Union, in a valley of western Cyprus.

The European continent is symbolically named after the mythological Europa, daughter of Agenor, King of Tyre (in Phoenicia). According to Greek myth, Zeus fell in love with Europa and swam ashore disguised as a gentle white bull – enticing her to climb onto his back. He then returned to the sea and swam with her to Crete, after which she became the mother of Minos (and hence, grandmother of the Minotaur!). Europa was worshipped as a Cretan goddess – and the Cretan Bronze Age culture accorded particular religious significance to bulls.

King Agenor, distraught at the disappearance of his daughter, sent his son Cadmus to search, with instructions not to return home without her. Cadmus duly travelled to Greece and was given advice by the Oracle at Delphi. He was told to follow a cow until it settled down – which it did at the site of Thebes in Central Greece, which claimed Cadmus as its founder. Cadmus was credited by the Greeks with having introduced the alphabet and writing to them. This was the 22 letter Phoenician script, the oldest verified alphabet, to which the Greeks added independent vowel signs. Cadmus never did return to Tyre.

The names ‘Europa’ and ‘Cadmus’ are connected to Semitic word-roots with symbolic meanings (erep – ‘west’, and qdm – ‘east’). So it seems the Ancient Greeks thought of Master East being sent to find his sister Miss West, while they both clearly originated in the Levant. The Greeks therefore saw these people (fellow Mediterranean traders and colonists by the time of the 8th century BC) as akin to themselves rather than ‘aliens’ (which is how they regarded the Persians).

The earliest surviving European literature is Greek poetry. Homer’s Iliad is about a half-remembered war of conflict between Greece and Troy (i.e. Anatolia or the East) while Virgil’s Aeneid, the Roman epic from the Age of Augustus, attempts to show that it was refugees from Troy who fled to Italy, via Carthage, and founded Rome.

It depresses me that we  talk about a ‘clash of civilisations’. The Trojan War in Greek mythology, the 5th century BC Persian Wars of the Greeks, Alexander the Great’s eastern empire arising out of a revenge raid 150 years later, the Romans’ reverse and abandonment of most of its Middle East territories in the early 2nd century AD, the Parthians and then later the Turkish influx into Anatolia all tend to be very simplistically characterised as ‘East-West’ conflicts. Yet it seems there is even now evidence that the incursion of Genghis Khan was in part driven by severe climate change in the Far East!

On the more humanistic side, we have the Greek historian Herodotus in the mid-5th century BC writing:

Herodotus (3.38)  “If anyone, no matter who, were given the opportunity of choosing from amongst all the nations of the world the set of beliefs he thought best, he would inevitably – after careful consideration of their relative merits – choose that of his own country.  Everyone without exception believes his own native customs, and the religion he was brought up with, to be the best.  That being so, it is unlikely that anyone but a lunatic would mock at such things.”

While Erasmus of Rotterdam, lamenting a Pope trying to whip up a ‘holy war’ against the Ottoman Turks in the early 16th century wrote “Is not the Turk also our brother?”